You may have heard some inklings around the web about Net Neutrality. Such a boring name for a really big issue! We need all the internet trolls out there [the adorable 1960s doll kind and the vicious middle earth kind] to band together and let the FCC know, not cool.

Cable companies are famous for high prices and poor service. (They swear they will be there sometime tomorrow between 8am and 8pm) Several rank as the most hated companies in America. Now, they’re attacking the Internet–their one competitor and our only refuge–with plans to charge websites arbitrary fees and slow (to a crawl) any sites that won’t pay up. If they win, the Internet dies.

Do you believe in the free and open Internet, with no arbitrary fees or slow lanes for sites that can’t pay. All of the people, companies, and organizations below have taken a stand for “Title II reclassification,” the only option that lets the FCC stop Team Cable from breaking the key principles of the Internet we love. 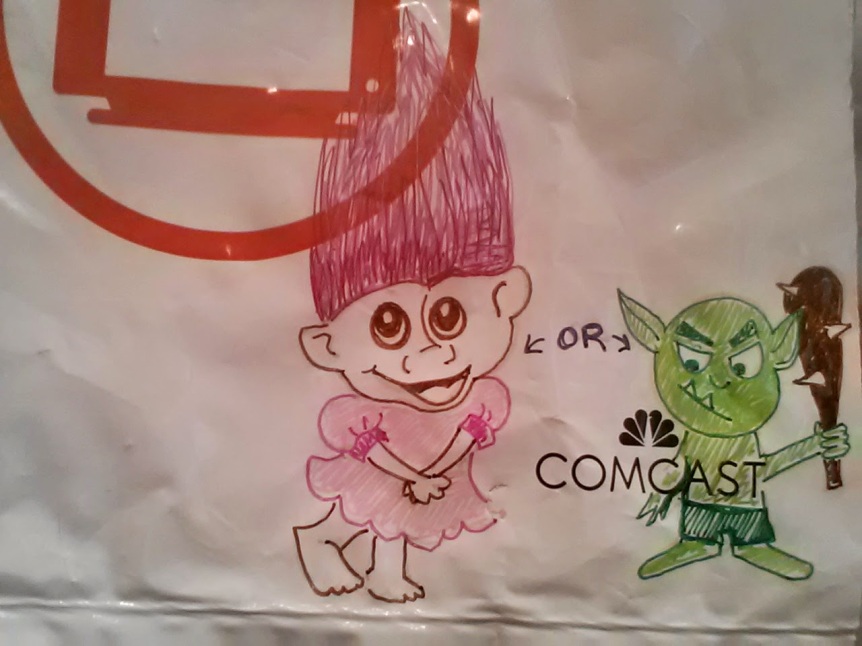 Still not quite sure what it is all about? Nobody will explain it better than John Oliver: