If you’re like me…you wonder about a lot of random stuff. For instance, whats that “raindrop” called above your lip.

What a fun word

The philtrum is also referred to as the infranasal depression. This portion of the human face is formed during embryonic development. The philtrum in most mammals is a narrow groove, and may carry moisture from the mouth to the nose pad to keep it wet through capillary action. A wet nose pad is able to trap odor particles better than a dry one, thus it greatly enhances the olfactory system. Sources seem to vary alot on the function of the philtrum in humans and other primates…however, some suggest that while seemingly useless, the philtrum allows for extensive facial expressions, and it also allows humans to speak clearly and precisely. 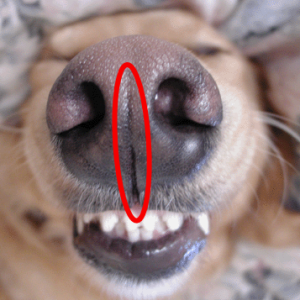 Even PUPS got em !
http://en.wikipedia.org/wiki/File:Dog_philtrum.png